What is Hiroshima Buddhist altar?

Our craftmanship has been developed through many years of experiences in manufacturing Buddhist altars.

Here, we will explain the characteristics and history of the Hiroshima Buddhist altar.

People in Hiroshima have believed in Jodo Shinshu for many years, and the golden Buddhist altar is preferred in this religious sect. Therefore, the Hiroshima Buddhist altar features the color of gold and black.

The basic design is inspired by the Amida-do temple located at the Honganji Temple in Kyoto, which is the most important temple of the denomination. I feel like people at that time had a deep feeling for Honganji.

The history of the Hiroshima Buddhist altar dates back to the Sengoku period.

About 850 years ago, in the Kamakura period (1185 - 1333), a Buddhist sect called Jodo Shinshu was opened by Shinran. He practiced in Kyoto, but later spread his teachings in the Kanto region (Tokyo and surrounding areas).

Jodo Shinshu arrived west of Japan at the end of the Kamakura period. Koshoji Temple, located in Fukuyama city in Hiroshima prefecture, is said to have become the first base for spreading the religion in the western region of Japan.

With the protection of two feudal lords of that region, Motonari Mori and Terumoto Mori, the number of followers increased, and when the famous daimyo Nobunaga Oda was fighting against the Jodo Shinshu Buddhist monks in Kyoto, the followers in Hiroshima, called "Aki Monto," provided supplies travelling through the Inland Sea.

There is a temple called Honganji Hiroshima Betsuin in Teramachi in the city of Hiroshima today, and it is said that it was the base of missionary work around this area.

It is a very local story, but there is an area called Teramachi, which literally means a temple town. I was wondering why so many temples were lined up in this area. It is said that Masanori Fukushima (the lord of Hiroshima castle in the early Edo period) ordered to gather temples in this area and formed the current temple town.

I feel that the present is an extension of the past.

After Masanori Fukushima left the castle, Nagaakira Asano arrived from the Kishu district (current Wakayama prefecture) and entered the Hiroshima castle in 1619. At that time, he brought many artisans with special skills of Japanese lacquer painting, gold foil application, and others. After that, some monks went to Kyoto and Osaka to learn more advanced techniques for making Buddhist altars and brought them back. It is said that the introduced techniques helped to train craftsmen in Hiroshima and to establish the Hiroshima Buddhist altar.

Do you know that during the Edo period, the policy of the Shogunate required every family to belong to a temple? There was a document issued by a temple to prove that the family were not Cristian. In such circumstances, as the Jodo Shinshu practice became more popular, Buddhist altars also spread throughout Japan.

The land of Hiroshima not only faces the calm Inland Sea, but also has many large rivers flowing through the city. In the past, large products were transported by ship, so that merchants in Hiroshima were able to take advantage of the location and ship Buddhist altars to Osaka and Kyoto. Consequently, the production of Hiroshima Buddhist altars increased in the Meiji era. It was during this period that an association was formed and the Buddhist altar manufacturing was established as an industry. The altars made in Hiroshima were recognized nationwide for its high quality, and the industry was flourished by the end of the Taisho era, achieving the highest production volume in the country.

There is a street called "Butsudan-dori,” which literally means the Buddhist alter street, in the downtown of Hiroshima city. It is said that many Buddhist altar shops were lined up along the street and many craftsmen lived nearby. Today, the place may seem a little mysterious because some Buddhist altar shops are located in the area filled with many bars and clubs.

The street was called Saigoku Kaido in the past. Now, the city has changed a lot after streets with train or a new Peace Boulevard were built, but still we have a clue to know that this was the main street.

Many craftsmen and Buddhist altar shops were devastated by the atomic bombing of 1945. The craftsmen who survived managed to achieve reconstruction and passed down their techniques and knowhow to the present.

In 1978, The Hiroshima Buddhist alter was designated as a traditional craft designated by the Minister of Economy, Trade and Industry.

What did you think about the story?

I think that a Buddhist altar is something very familiar to most Japanese people, but as I investigate more in the history, I found that there were many things I did not know, and I found them very interesting.

I realized that the Buddhist alter we have now has been developed step by step in the history.

Thank you for reading to the end.

If you find this article helpful, please share it with your friends! 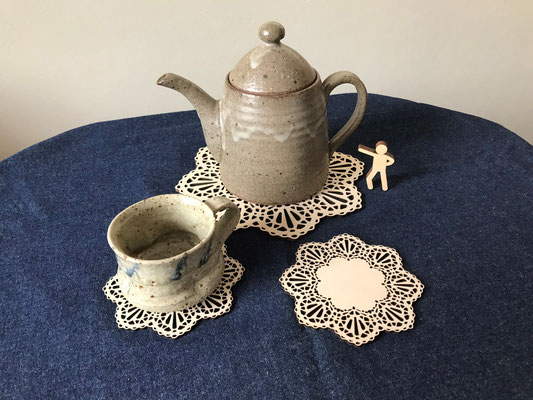 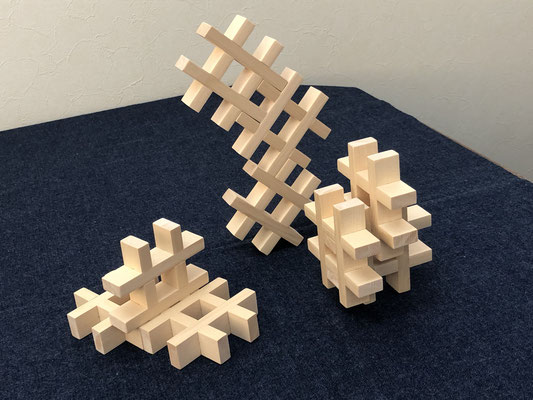 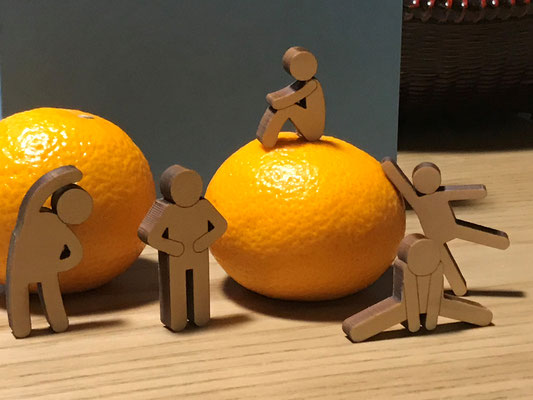